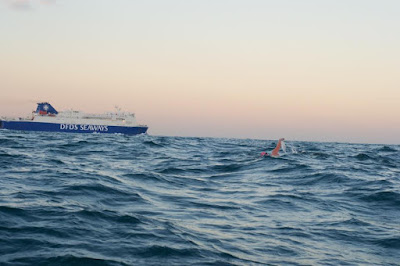 On Wednesday 2nd September 2015 I set off at 2am from Samphire Hoe on a 7.2m Spring tide with Channel Escort Neil Streeter & Crew on Suva for my 2nd Channel swim in consecutive years. (I cannot recommend the Suva team highly enough to you btw)

I thought I would write a short blog outlining what I learnt that I didn't get on the first swim which you will find written up on this blog: 1st Channel swim 2014

Hope you get something out of it that might prevent you from making some of my errors!

Some Pics (Again thanks to Adrian Rotchell and Sam Jones) 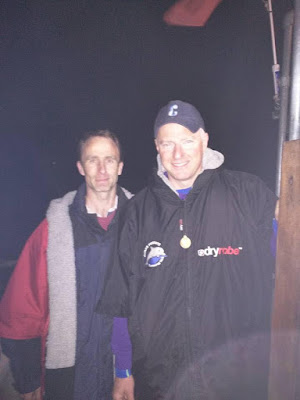 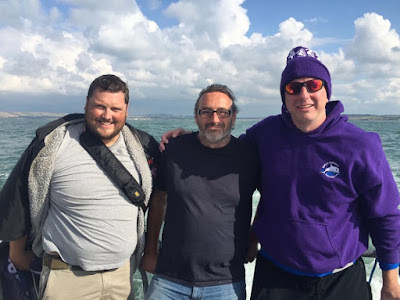 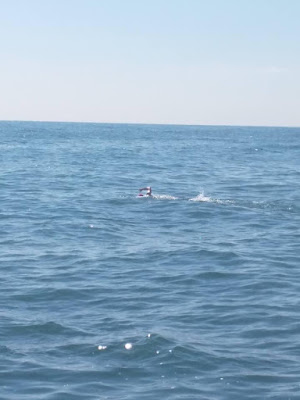 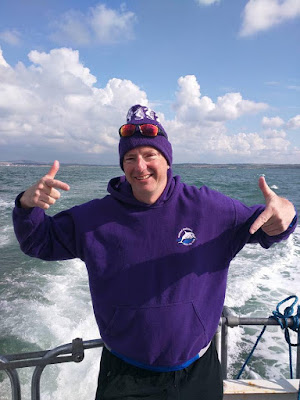